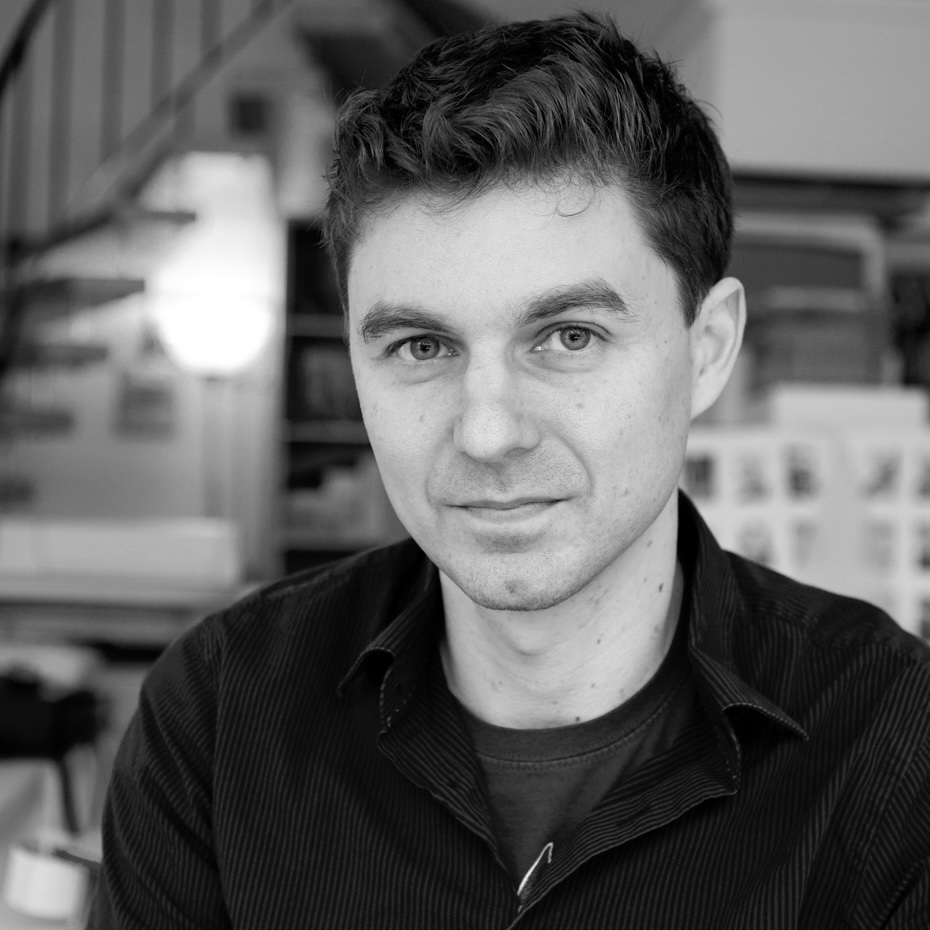 Malte Knaack has been drawing ever since he can remember, and as a child he wanted to become a comic artist. After studying Magazine Design and Illustration at HAW Hamburg he worked for Financial Times Deutschland and Gruner & Jahr Business Media. By and by he became their inhouse illustrator, but the daily production schedule didn’t leave much time for experimenting and development. So in 2010 Malte decided to carry on as a freelance artist.

The possibility of telling a story in pictures that would otherwise need lots of words and descriptions is fascinating to him. It’s often the everyday things that inspire him: Conversations and observations, books, magazines or newspaper articles – the daily madness! Malte loves bright colours and images that dare to leave things out. “When you do it right, the reader will fill that gap themselves in their head.”

Pencil and Ink, Watercolour, Digital Colouring and Vector Drawing are his techniques. When working on a client project, the technique usually plays second fiddle to the idea and he likes to use the technique that best fits the brief. This can be analogue, digital or a mixture of both. Malte does not like to categorize his style. It is often narrative, with a wink and an underlying irony – at least if that’s allowed!

Working for Financial Times Deutschland and having many contacts in business journalism, Malte’s main focus is on that sector, but he is open to excursions into other subject areas. He does like a playful approach: Deliberately leaving things open to give the viewer room for thought. This is not always an easy task in business journalism, where complicated topics need to be visualized in a simple way.

An exciting recent project was a hidden object scene for the City of Lübeck. Malte got to know the city in a whole new way and discovered corners and features he had never known before.

Malte happily remembers the first book he designed himself: A travel guide for Hamburg, published by Marco Polo. The idea was to make the reader engage creatively with the city. „It was great to see what people created using the book!“

In future Malte wants to tell more stories with pictures and sound out their creative possibilities, be it with comics, animations or visual essays. He also has an illustrated card game hidden in a drawer that’s waiting to be completed and published.

Malte Knaack has been drawing ever since he can remember, and as a child he wanted to become a comic artist. After studying Magazine Design and Illustration at HAW Hamburg he worked for Financial Times Deutschland and Gruner & Jahr Business Media. By and by he became their inhouse illustrator,...